Social Media Advertising: Everything You Need to Know

A very important element of any online marketing campaign is social media advertising. However, there are a large number of different social media platforms available to you, which can make it difficult to determine which ones you should spend your marketing budget on. Even though most social media platforms offer advertisement opportunities, they aren’t all worth investing in. The key to any marketing campaign is to maximize your ROI, which is why it’s recommended that you take the time to choose the best platforms for your advertising needs.

Social media advertising is very important because it allows you to attract a very modern and young audience that you might have difficulty appealing to on other platforms. Opening your brand up to a new audience should help you increase brand awareness and engagement. However, even older audiences are using social media at an increasing rate, which is evident by around 40 percent of individuals over the age of 65 having an account on at least one social media platform.

How to Get Started With Social Media Advertising

In order to determine which social media platform you should use for your advertising, it’s important that you set a clear budget, identify what your social media advertising goals are, and obtain information on your main audience. If you take the right steps when preparing your marketing campaign, it should be effective and provide you with a high ROI.

When you’re trying to determine how much of your budget should be used for social media advertising, there’s no exact number that every business should follow. However, successful businesses will typically spend around 5-15 percent of their total annual revenues on various marketing materials. Of this 5-15 percent, it’s up to you to determine how much should be put into social media marketing.

You’ll also need to account for other types of digital marketing as well as numerous forms of traditional marketing. When setting your budget, it’s important that you consider the overall amount that you would like to spend and what your social media goals are. Once you determine what your goals are, you should have a better understanding of how much money you need to reach these goals.

As touched upon previously, setting goals for your social media advertising campaign is important. However, these goals should be realistic and the cost should fit within your set budget. If you set unrealistic goals, you might be tempted to spend too much of your budget on reaching these goals, which would dampen the successful results of your campaign.

If you want to raise brand awareness you might want to focus on paid advertisements on social media platforms like Facebook and Instagram. You may also want to increase site traffic or create a strong community by connecting your main audience with each other. Once you develop your social media marketing campaign, you can track the results of the campaign to determine if you’re reaching your goals.

Social Media Advertising- Who is It All For?

To better understand what the ideal social media platform is, there are several questions that you should ask yourself. For instance, who are your target customers? Once you identify this information, you should focus on what social media platform your target audience uses the most. If your main customers are college graduates between the ages of 25-34, Facebook would likely be the platform for you. It’s not enough to know which platform your audience typically uses, it’s also important that you identify where on the platform your audience usually interacts with advertisements. If you know where to place your ads, they should be more effective at bringing visitors to your brand or site.

Likely the most popular social media platform is Facebook, which was launched as TheFacebook back on February 4, 2004. This website was initially founded by Mark Zuckerberg along with some of his college roommates and fellow students at Harvard University. Facebook is a social networking website that’s free to join and provides registered users with the ability to create their own profiles, send messages, and keep in touch with their friends, family members, and work colleagues.

To understand just how popular Facebook is as a social media platform, around 69 percent of all U.S. adults use the website, which is broken down into 63 percent of men and 75 percent of women. Right around 80 percent of all adults between the ages of 18-29 and 30-49 use Facebook as their social media platform of choice. Even 68 percent of adults between 50-64 use this platform, which is why it’s highly recommended that at least some of your social media ad budget goes to Facebook. Since the aforementioned statistics show that the Facebook platform is widely used by nearly all age groups, nearly any type of company would do well by advertising there.

If you’re interested in using Facebook for social media advertising, it’s important that you understand how ads work on the site. For one, Facebook uses an auction format for its advertisements that are based on three separate criteria. These criteria include the bid, the estimated action rates, and the advertisement quality. The bid refers to how much money the advertiser is willing to provide for the ad. There are several ways that you can manage the bids you make. The estimated action rates are designed to provide an estimate of whether a particular individual engages with or ends up converting due to a specific ad.

As for ad quality, this component of the auction format measures the overall quality of an ad via numerous sources. For instance, the quality of an advertisement can be assessed by identifying how many people viewed it and how many people ignore it. If there is too much sensationalized language or text in an advertisement, this will hurt the overall performance as well. You can find out more about how Facebook advertising works by going to this link. While these three criteria are exceedingly important to Facebook during an ad auction, the results of the auction aren’t based solely on these criteria. If one ad has a lower bid-offer but is more relevant, it will win out over a larger bid that’s considered to be less relevant to the primary audience.

Instagram is another highly popular social networking service that’s centered around video sharing and is owned by Facebook, Inc. The platform was originally created by Mike Krieger and Kevin Systrom before being launched in 2010 on iOS devices. Since then, Instagram has become available on every device. Anyone who uses Instagram is able to place photos and videos onto the service, which can then be edited with many different filters while also being organized with location information and tags. Individuals who create an account on the site can share their posts publicly or only with their pre-approved followers.

Instagram ads are fantastic if your business has a substantial number of photos and visuals that you can use. The various types of advertising that can be used on the platform include story ads, photo ads, video ads, carousel ads, and collection ads. For instance, carousel ads allow you to include numerous images or videos in a single ad. All the user needs to do is swipe to view the rest of the photos or videos.

When using Instagram ads, you can target people based on interests, location, and behavior. When doing so, it’s possible to search for audiences that are similar to your current followers. If you decide to advertise on Instagram, make sure that you take the time to research what it takes to make an effective ad on Instagram, which is discussed more at this link.

To better understand how popular YouTube is, you might want to take a look at the demographic data. Around 73 percent of all U.S. adults use YouTube, which is separated into 78 percent of men and 68 percent of women. However, a staggering 91 percent of all adults between 18-29 years old have used YouTube. This number drops only slightly to 87 percent of adults from the ages of 30-49. As for adults between the ages of 50-64, around 70 percent have used the video-sharing platform. Because of the widespread use among all demographics, YouTube is a great site for any company to advertise on. However, this platform is definitely a must if your main demographic are young people.

It’s very important that you establish your digital presence because doing so will allow your company to become more visible among individuals who primarily spend their time on social media, which is an audience that can otherwise be difficult to reach. Placing some of your marketing budget into social media advertising can also pay dividends since it will help you increase brand awareness, engage in microtargeting, and attract many different audiences. 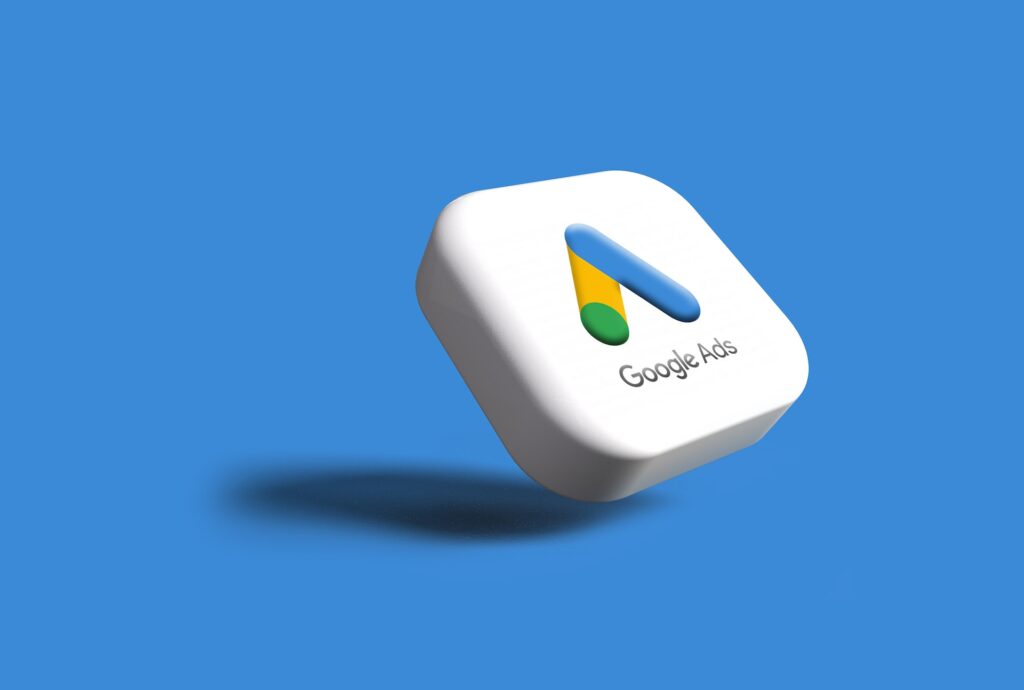