The history of Google officially began in 1995 when Larry page met with Sergey Brin. They would begin their work on the search engine that eventually became Google in 1998. At that time, the search engine was known as BackRub. This engine was kept up and running for around a year until the pair could no longer access enough bandwidth on Stanford servers.

The name of the search engine was taken directly from the googol mathematical term, which refers to a number that begins with one and is followed by 100 zeros. Since its inception, Google has grown in a myriad of ways that have helped the search engine become successful while also providing ample benefits to website owners. PageRank is the current algorithm that’s used via Google Search to rank various web pages throughout their search engine results. This useful tool was named after founder Larry page.

Bing.com is a search engine created by Microsoft that was originally referred to as Windows Live Search in 2006 before receiving a comprehensive rebrand in 2009 to Bing. While Windows Live Search was initially created to compete against the Google Search engine, Microsoft soon realized that their current search engine was always going to lag far behind Google, which is why they made significant changes with the rebranding.

Bing is considered to be a “decision” search engine, which means that it displays much more information with search results. Since the rebranding, Bing has been a direct competitor to Google and now makes up around 30 percent of searches in the U.S. If you’re trying to determine which search engine your marketing resources should primarily go to, the following article provides a thorough comparison between the two engines.

The Advantages and Disadvantages of Google

Let’s begin by taking an in-depth look at the most used and popular search engine in the world. There are many notable advantages that come with using the Google search engine, the greatest of which is the fact that Google has access to a large audience. While the Bing search engine is being used at an increasing rate, Google is still the top search engine in the world with more than 60 percent of the search network market share. What this means is that the clear majority of internet users are accessing Google for their search needs, which provides you with the potential of tapping into a large targeted audience.

Because of the high use of the Google search engine, they have much more brand recognition than any other option. This allows them to continue to foster and grow their expansive audience. Keep in mind that the majority of Google users are of a younger demographic and individuals who are college/university educated. A large number of those who use Google as their main search engine are also Facebook users. People who spend more time on the internet have the tendency to use Google on a regular basis.

Another notable positive of using Google is that they have outfitted the search engine with built-in data tracking and analytics tools, which can help you track how users are getting to your website and which keywords are most effective in the Google search engine. An example of the tracking and analytics tools available to you is Google Analytics, which is highly popular among website owners who use the search engine for SEO optimization purposes. Google Analytics gives you the ability to track website traffic and measure your advertising ROI. If you’re interested in using Google Analytics, check out our article about the tool and the many benefits it provides.

A Weakness of Google as Compared to Bing

Even though Bing doesn’t have nearly as many users as Google, various studies have shown that Bing has a better click-through rate than Google. The term click-through-rate refers to the act of the user actually clicking or interacting with an advertisement. The high click-through-rate of Bing advertisements helps to mitigate the main issue of the search engine not having as many users. In one study, the conversion rate on Google was observed to be just below six percent. On the other hand, the conversion rate when using Bing was above 8.75 percent.

While there are many fantastic benefits that come with using Google as your main search engine of choice for marketing purposes, there are also some negative aspects to talk about. The main issue with using Google for marketing is that its high popularity makes advertisements more expensive, which is evident by the price for ads through the Google AdWords system. When you purchase ads through this system, you can decide to use them locally or globally. You can also set your monthly budget to make sure that you don’t spend too much on your Google marketing campaign.

These paid advertisements will appear within Google search results. While the cost for one of these advertisements depends on several factors such as your industry and the competitiveness of the keywords you use, the average cost per click for one of these ads in the U.S. is $2.32, which is significantly higher than other search engines like Bing. However, the Google AdWords system is easy to use and can help you improve your marketing campaign. To do so, you can decide to integrate your main AdWords campaign into the Google Analytics tool. Once this integration has occurred, the paid search campaigns that you run can be readily tracked side-by-side with the performance of your website.

The Strengths and Weaknesses of Bing

When looking at the various strengths and weaknesses that come with using Bing, it’s important to understand that Bing still does several things better than Google despite having around half as many users. Among the more notable benefits of using Bing is that it handles video much better than Google. While Google provides users with a vertical list of videos related to the search with relatively tiny thumbnails, Bing provides a more effective video grid that displays large thumbnails that can be clicked on with ease. These videos can even be watched without requiring you to leave Bing, which isn’t the case with Google.

If you hover over the video, you’ll also be able to watch a short preview. Some additional features of the Bing video search include being able to search for and filter videos based on their length, being able to sort videos by date or relevance, seamless integration with additional Bing services like Bing News, and the ability to switch between grid view and list view based on your preference. When looking specifically at the preview feature mentioned previously, the Smart Preview functionality on Bing provides users with the ability to preview any video by mousing over the thumbnail. The relatively short preview is displayed instantly and is not available through YouTube.

Disadvantages of Bing Compared to Google

The main weakness that comes with using the Bing search engine for marketing purposes is that it’s still used far less than Google. The reason for this is primarily because of brand familiarity. While many Google users are younger individuals who spend a substantial amount of time on the internet, many Bing users are older with the main demographic being 35+ years old. In fact, many of these users are 55-64 years old. Because of this, another benefit is that Bing’s users have more spending power. While your company may benefit from advertising to older demographics, you won’t be able to reach as much of the younger audience as you would if you went with Google.

The issue of being a less popular search engine compared to google is a net positive when considering advertising costs. Because people use this search engine less than Google, advertising on Bing is generally more affordable. For instance, the average cost for an ad on Bing is around $1.54, which is around $.80 less than the average cost on Google.

Bing is also automatically installed on all Microsoft devices, which means that there’s a possibility that some of the people who are using Bing aren’t exactly tech-savvy and are only using the search engine because they don’t know about other browsers or don’t care to switch to another browser. When you’re attempting to select a search engine that matches your business goals and priorities, it’s important that you weigh all of the pros and cons that come with using Google and Bing.

While selecting a search engine is important to determine where you’ll spend some of your marketing budget, it takes more than choosing a search engine in order to bring visitors to your website. Your website will need to be effectively optimized if you want it to rank towards the top of search results in both Google and Bing. Along with significant optimization, the load speeds will also need to be fast whether the visitor is reading a blog article or watching a video on your website.

An SEO Guide to Service Pages 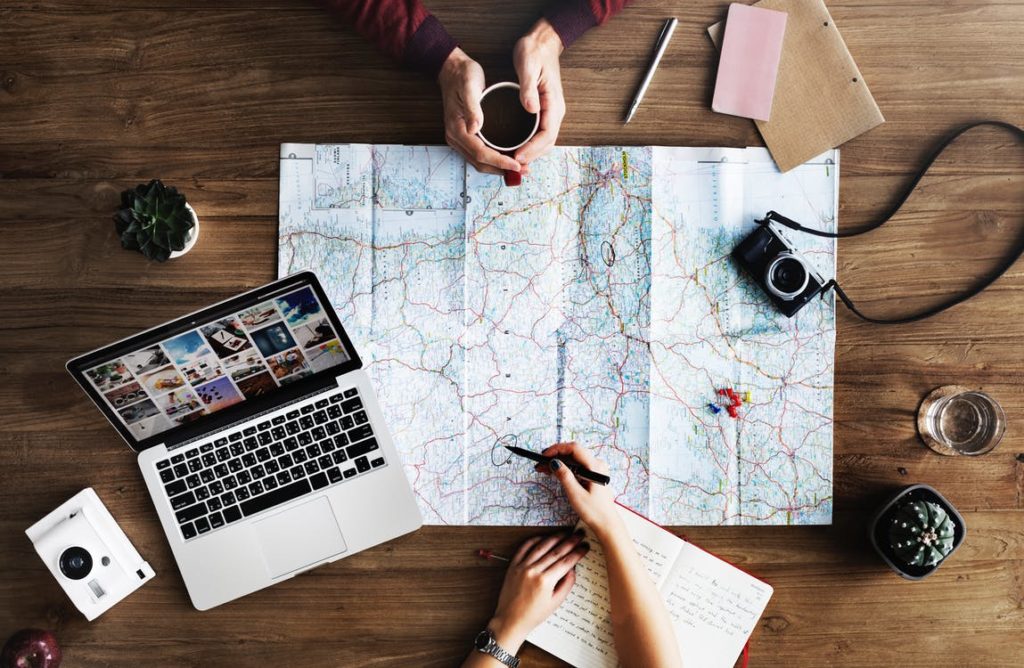 Why Local SEO is Crucial Moving Into 2023